There’s a cyber arms race and criminals are winning 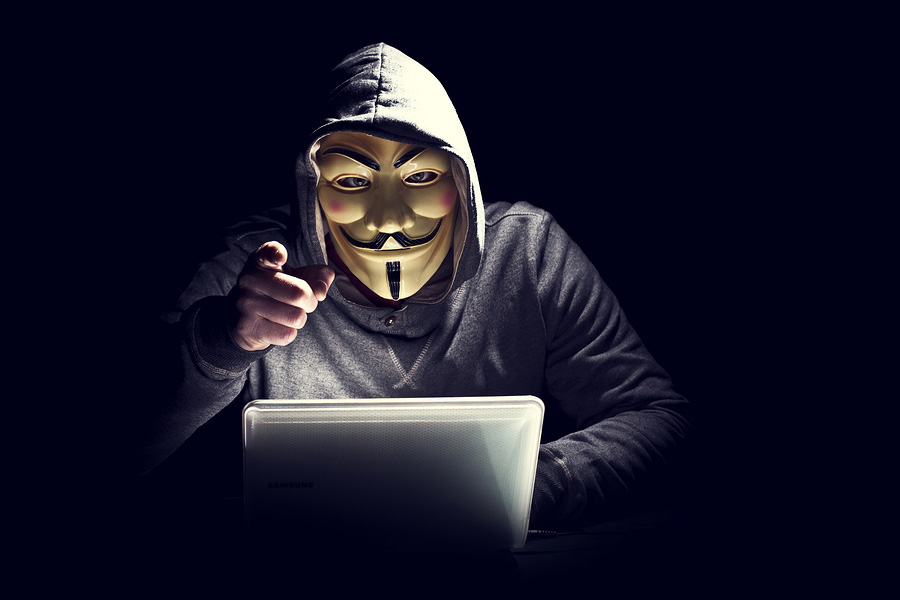 Further to my post about identify theft the other day (here), the National Crime Agency this week published their 2016 Cyber Crime Assessment, and it makes sobering reading.

The NCA reports that there were 2.46 million “cyber incidents” last year, including 700,000 frauds, with the biggest threat coming from “a few hundred” criminals.

Furthermore “Data breaches are the most common cyber crimes committed against businesses and the NCA estimates that cyber crime costs the UK economy billions of pounds per year.” and that “Under-reporting continues to obscure the full impact of cyber crime in the UK.“.

A study conducted by PWC in 2015 suggested that ‘90% of large companies and 74% of small companies had experienced some kind of breach in the previous 12 months, and most had experienced more than one – the average was four’.

When you add these statistics to our own most recent consumer research – available here – which found that 97% of people alter their behavior as a result of a data breach and 30% of those respondents stated that they wouldn’t do business with the company again – there’s a clear message.

And unfortunately that message is that businesses will be hacked, and data breaches will continue to take place – despite the best efforts of the NCA, and the UK government promising to spend £1.9bn on cyber defences over the next five years.

Surely the safest path for any business – to quote Stephen Orfei of the PCI Standards Council – is to “take risk off the table“.

If you’re not storing card or sensitive data then, even if your organisation is breached, there’s nothing for the bad guys to steal, and your company’s public reputation remains untarnished.

Compliance3 can help, get in touch.