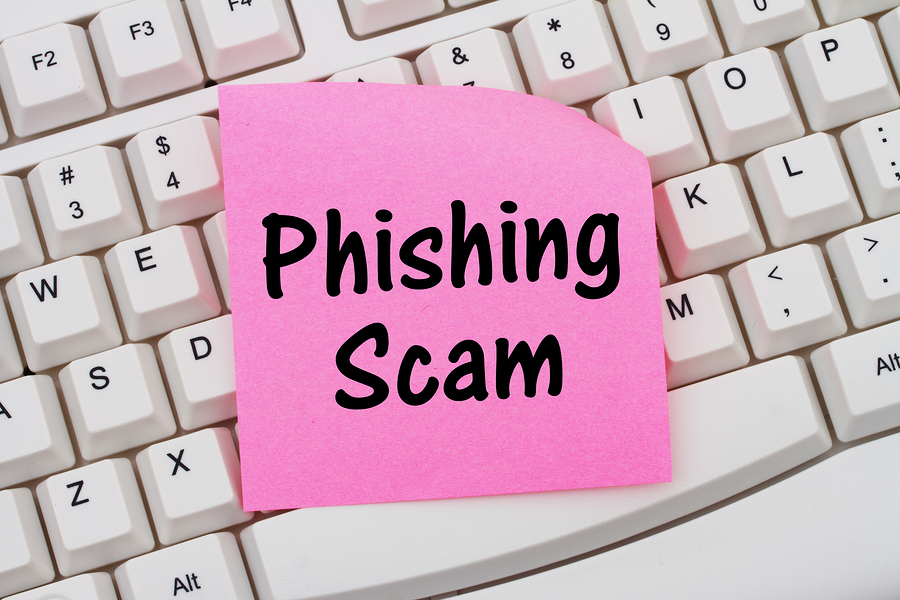 The City of London Police, launching a new ‘Get Safe Online’ campaign (here) announced this week that number of reported phishing scams have risen by over 20% (to 95,556) in the last 12 months.

Unsurprisingly, the peak day last year for scams was October 21st, the day the Carphone Warehouse data breach was announced.

According to research from ‘Get Safe Online’, the most popular phishing scams include pretending to be from BT, iTunes/Apple ID, HRMC, a lottery organiser, PayPal, a bank or Amazon; with BT, iTunes and tax refunds topping the list.

Tony Neate, CEO, Get Safe Online said “If you do have suspicions regarding an approach, it’s always better to be safe than sorry, so trust your instincts and double-check the person is who they say they are before handing over any information. This way, we can stay one step ahead and stop more people from falling prey to an online criminal.”

Raj Samani, CTO for Intel Security, added “It’s extremely worrying that the number of phishing victims has risen by 21 per cent. Yet, sadly, it isn’t all too surprising. Cyber criminals are becoming increasingly savvy and [it is] important consumers understand this threat is very much a reality.”

“Brits must … be wary of unexpected emails, even if they are cited as being from a brand they are familiar with,” he continued. “think twice before acting, calling up your bank directly if you’re concerned about anything before taking action. We have to make sure we stay one step ahead of the cyber criminals and caution is the best way forward here.”