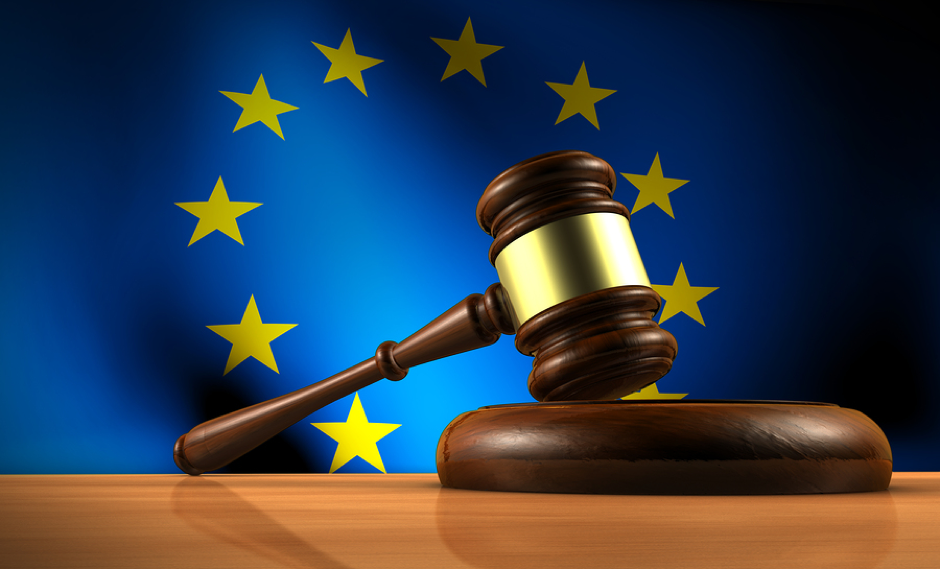 While much of the country continues to debate the ramifications of June’s ‘Brexit’ vote, there are some pieces of European legislation that will remain in force post ‘Brexit’.

Key among these is the upcoming  General Data Protection Regulation (GDPR).

GDPR is the proposed wholesale reform of the data protection and data privacy laws across the EU. Many of these are no longer fit for purpose; the UK’s Data Protection Act came into force in 1998 – that’s six years before the launch of FaceBook and eight years before Twitter.

The implications of Brexit are that UK companies wishing to deal with EU citizens and organisations would be required to adopt ‘adequate’ data protections – at least as stringent as GDPR.

There’s much for organisations to do, but understanding the implications is always a good start.

Compliance3 has partnered with New Leaf, and we believe that together we can provide what we consider the “Gold Standard” in preparing companies for GDPR or its equivalent.

We’ve produced a Briefing Note that can be downloaded from our ‘Resources’ section, or from here.

Take a look and get in touch, we can help your GDPR preparations.